No more killing of conservationists 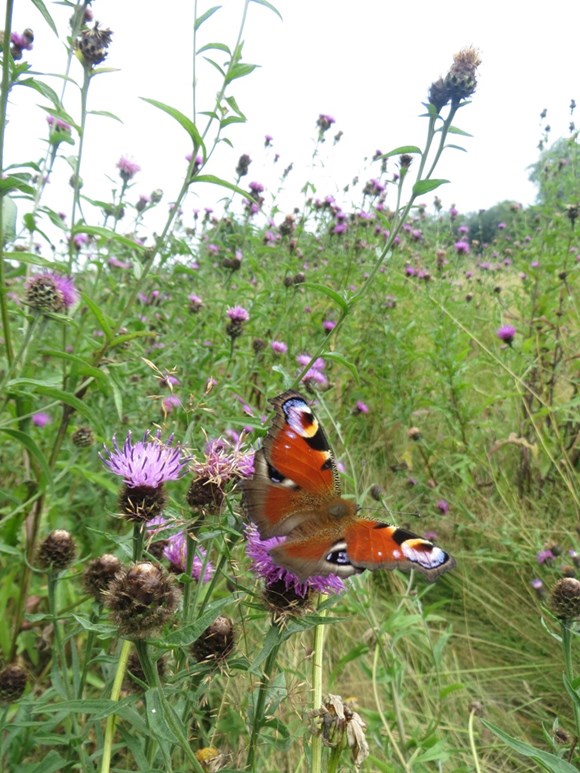 The suspicious death of Mexican butterfly activist Homero Gómez González whose body was found on Wednesday near the reserve he managed in Mexico has cast a shadow over the conservation world. How can it be that someone who fights eloquently to save endangered butterflies can be targeted with death threats from organised crime with even the local police being suspected of involvement in his disappearance.

Around the world people standing up to protect wildlife are at risk, their efforts are often undervalued and they are not protected. For some people continuing to destroy the planet is more important than human life.  As the planet is in crisis we need our environmental experts and champions more than ever, but instead there are job losses, environmental organisations are classified alongside terrorists and key individuals are being intimidated and taken down.

Without people who are able to halt ecological harm and save endangered species the rampant destruction of our eco-systems will only accelerate.

35 years on from the murder of Diane Fossey working to save guerrillas it appears that yet another conservationist has been cruelly cut down in their prime to make way for environmental destruction. It is time for global action to protect and support conservationists just as today we intervene to prevent humanitarian disasters we must act to save the planet.

COP 26 will be hosted by Boris Johnson in Glasgow later this year – Buglife calls on the Prime Minister to make greater protection for conservationists and general support for the profession a key plank of this important gathering.